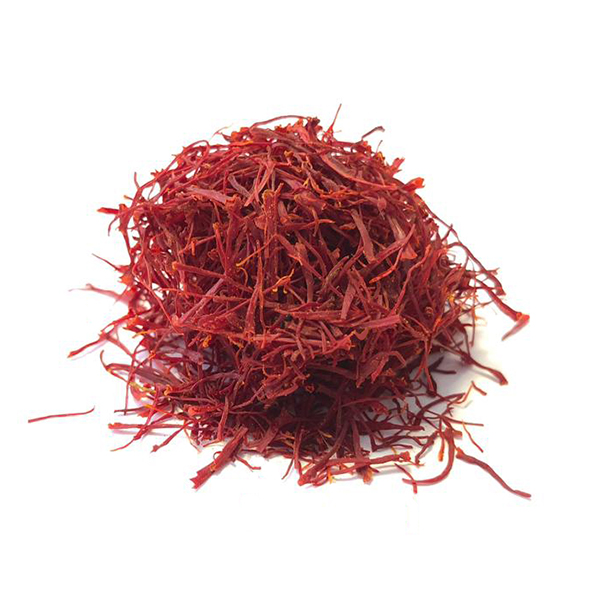 5 stars, based on 894 reviews
Available
Order

Saffron:
Sargol Saffron (All red saffron):
This kind of saffron is pure and contains the stigma without the style. 105 kg of saffron flowers produces 1kg of sargol saffron. 5 stars, based on 521 reviews
Available
Order

The history of saffron
Research and documentation show that the foothills of the Zagros Mountains in Iran are the native lands of saffron. The oldest records about the usage of saffron come from the period referred to as the Achaemenid era where all of the food products that were used in the palace kitchen in that time are inscribed on a pillar. According to these inscriptions, one kilogram of saffron was used each day in the palace kitchen.

The botany and composition of saffron
The scientific name for saffron is crocus sativus. It is both a bulbous and herbal plant. The lifespan of the saffron plant is 7 to 10 years. The brown bulb of the saffron plant belongs to the corm family. Each bulb grows into 6 to 9 thin, herbal leaves. In the autumn, one or two pink or purple colored flowers bloom from each corm. The pistil of the saffron flower is in the center and contains the ovary and the thin, yellow style growing inside. Saffron flowers have bright, red stigmas that are 20 to 30 mm in length. The stigma is the edible and commercial part of saffron. The stigma has many chemical components, such as:
carbohydrates, minerals, vitamins, pigment (especially crocin), essence (especially safranal) and flavorings (especially picrocin).

Other applications for saffron
Due to its other properties, Saffron can also be used for medical purposes such as:
• Helps with digestion; strengthens the stomach and is anti-tympanites.
• Rouses sexual desire
• Is analgesic, especially for colicky pains and combats gingivitis
• Helps to fight tumors and collections of free radicals (thus reacting against cancerous cells).

Global trade in saffron
The statistics of Iranian saffron exports, according to the Customs Organization of Iran, are shown below (values are in millions of dollars):

According to FAO statistics (2004), Iran is the number one exporter of saffron in recent years and Iranian saffron is exported to many countries.
Iran saffron export

This graph, based on FAO
statistics, shows the
percentage of Iranian
saffron exports in the global
market.

Some useful information about saffron

Be the first to review “Persian Saffron ( زعفران )” Cancel reply