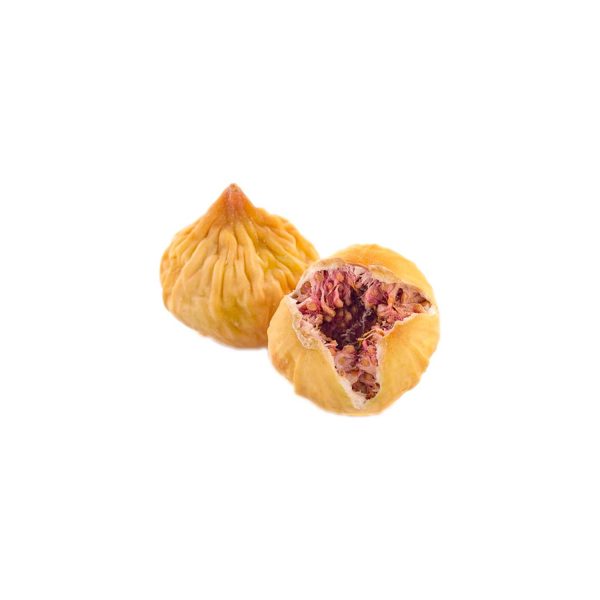 Fig paste: processes of produce this product like above but fig after wetting without pressing put in the 5 kg plastic.

The history of the fig
The fig is mentioned frequently in the Bible, the Koran, and the Torah as well. Figs are also found in cultural
and historical stories such as “Romelus and Remus”. Ancient evidence shows that Sumerians and
Assyrians used figs. The home of the fig is probably in ancient Arabia, but today the fig is cultivated in
western Asia and Asia Minor, including Iran.

The botany of the fig
The fig grows in warm climate. Fig trees are tall about 5 to 6 meters. Fig trees have green and gray leaves and the color of the fig fruit is yellow. Fig trees being to produce fruit four years after planted and will continue to do so for 20 years.

The nutritional value of figs
Figs are cholesterol free and high in amino acids, minerals, and sugar. The fig is useful for preventing high cholesterol and uric acid. It increases sweat and reduces thirst and also prevents bad breath.
100 grams of dried figs contains about 250-300 calories and is comprised of approximately 70% carbohydrates, 4% protein, and 3% fat.

The uses of dried fig
Dried figs are eaten as nut. They are also used in many foods such as cake, sweet, compote and syrup.

Global trade in figs
The statistics of Iranian dried fig exports, according to the customs organization of Iran, are shown below (values are in millions of dollars):

According to FAO statistics (2003), Iran is the second largest exporter of dried figs in recent years and Iranian dried figs are exported to many countries.

This graph, based on FAO
statistics, shows
Iran’s portion of the
global dried fig market.

Some useful information about dried fig

Be the first to review “Iranian Fig” Cancel reply