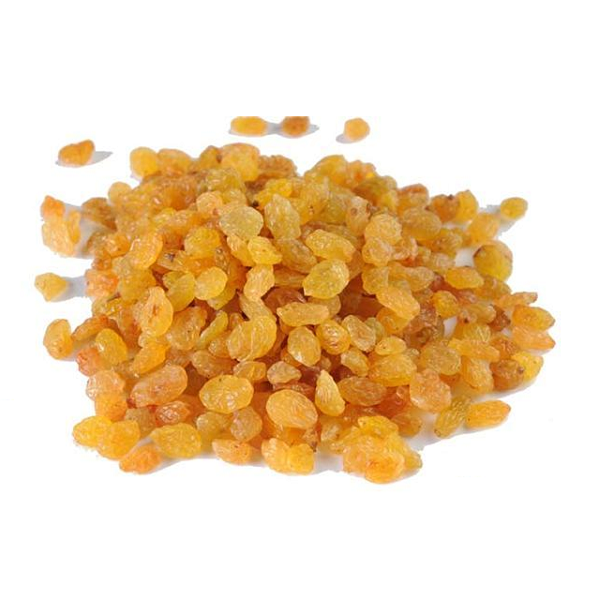 All kinds of raisins in Iran

raisins and their kinds:
Iranian raisins come in different colors and are differentiated according to the drying procedure. The major kinds are below:

The history of raisin
The raisin was discovered accidentally, many years before Christ. People ate grapes but did not know that if they were to dry the grape, it would become this useful and delicious dried fruit called the raisin. Historians claim that the Phoenicians and Armenians were the first nations to produce raisin. Phoenicians established vineyards in Spain and Greece that were fitting for cultivating raisins and the Armenians established their vineyards in Iran, Turkey and Iraq. The Greeks and Romans had a high demand for raisin and then other countries started to use raisins as well.

Botany of the grape
The grape is from the vitaceae family and has more than 800 varieties. The most common variety of grape is the vinifera. Grapes can be different colors, such as green, red, purple and yellow. Grapes can be eaten plain or processed into raisin, fruit juice and marmalade.

The nutritional value of raisins
100 grams of raisin contains about 300 calories and is composed of approximately 75% carbohydrates, 5.3% fiber, 2.8% protein, 0-4% fat and is rich in potassium

Uses of raisins
Raisin are eaten as choice food and used in many productions for flavor in bread, cake, sweets, and wine.

Global trade in raisins
The statistics of Iranian raisin exports, according to the Customs Organization of Iran, are shown below (values are in millions of dollars):

According to FAO statistics (2004), Iran is one of the major exporters of raisin in recent years and Iranian raisins are exported to many countries.

This graph, based on FAO
statistics, shows the
five major raisin
producing countries
and their estimated
percentage of production.

Some useful information about raisin