Home » blog » Health and Beauty » best type of potato for frying or flour should potato be soft ? 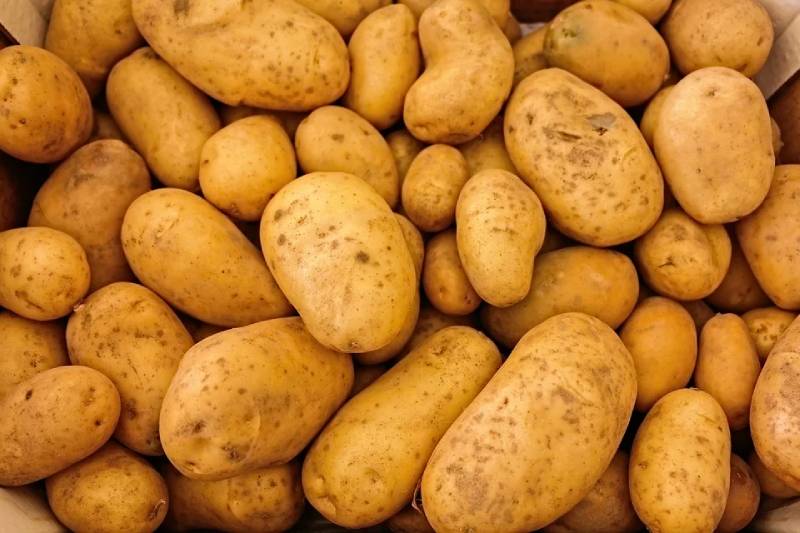 best type of potato for frying or flour should potato be soft ?

best type of potato for frying or flour What does it mean when potatoes turn green?

What is the right potato type for French fries?

You are going to find these questions and much more.

We will also teach you how to make your puree at your own home as easy as possible.

8 Benefits of lime water for health and weight loss

The history of Potatoes:

The Incas called potatoes papas, which translates as tubers.

The first tubers were discovered in the Andes mountains,

approximately in the area of what is today Peru and Bolivia.

The farming of the tuber in that region, in hundreds of varieties, is documented as far back as 7000 years BC. In those days, though, potatoes did not taste the same as today. However, the Incas found out that high up in the Andes (3000 – 4000 meters), where the traditional corn would no longer grow, they could still achieve usable yields with potatoes.

Around the middle of the 16th century, the potato came to Europe via Spain and England. The potato was originally identified as an ornamental plant rather than an agricultural crop. The introduction of the potato changed the world substantially, as many sailors, in particular, realized that with potatoes, they had an extremely nutrient-rich, easily storable, and healthy foodstuff.

In that time, Potatoes turned into the main course.

Potatoes are one of the well-known food in the whole world, which uses in many ways such as French fries, which are delicious.

As all of us know, potatoes contain lots of Minerals and Vitamins.

A medium 5.3 oz. potato with skin-on is a valuable source of Vitamin C, which provides 30% of the recommended daily value.

We will mention some of the nutrition values in the table below: What does it mean when potatoes turn green?

Potatoes will often go green when they’re not stored properly, and they are exposed to light.

This problem is due to the formation of chlorophyll, which is found in all green plants, however, the green color is a useful indicator that levels of certain toxins that are harmful to humans, known as glycoalkaloids, may be increased.

When you want to enjoy French fries, you may face a question. Your question would be, What the best potato type is.

Here we will answer your question.

The best type would be russet.

The russet has a high starch content, making it ideal for frying or baking, while the similar long white potato, which has a medium starch content, can be boiled, baked, or fried.

Should potato be soft ?

Raw potatoes should be firm to the touch with tight skin, free of large bruises, black spots. If a potato has become soft or mushy, you should throw it out, ” the poor soft potato”.

One of the great recipes with potato is puree, which you can eat as a side or even as a main course.

This recipe is one of the easiest home-made recipes. 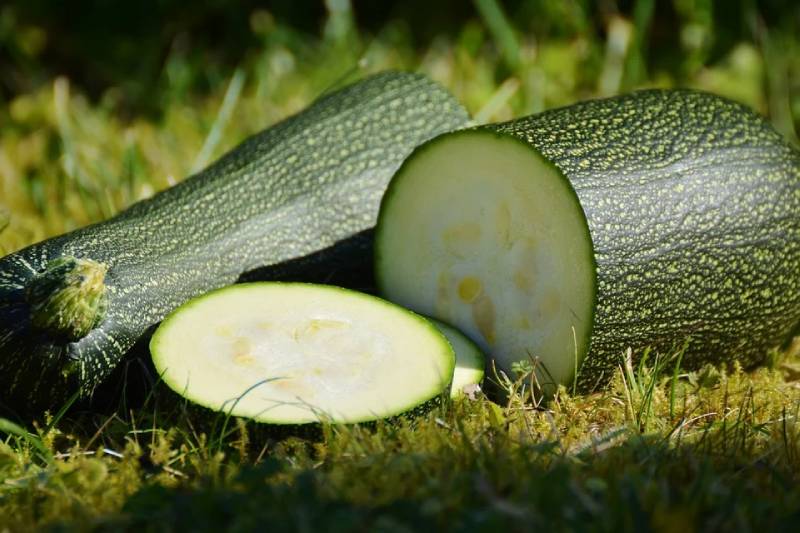 zucchini benefits and its difference with squash + nutrition facts 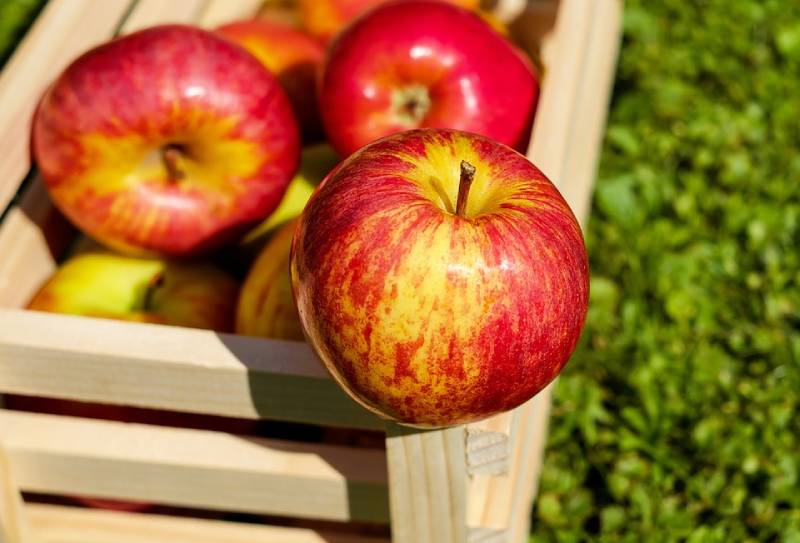 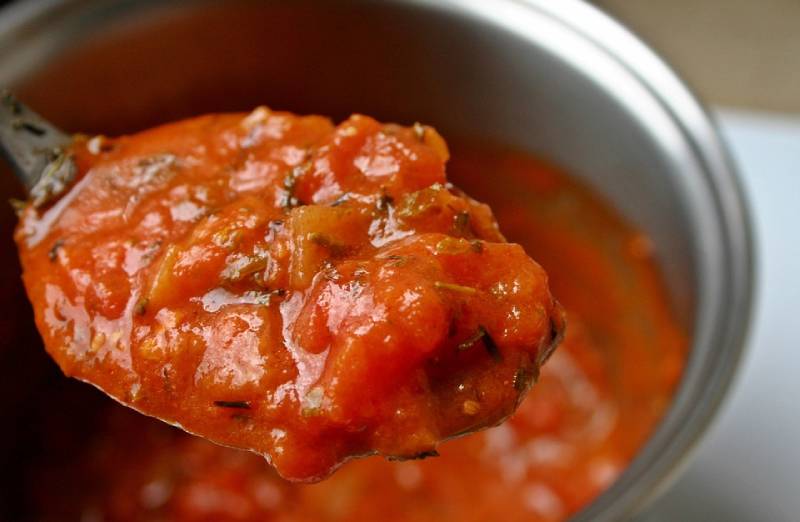 Difference between tomato puree and paste and sauce